As a former adjunct professor myself, I’m well aware of the poor status of adjunct faculty in academia and how serious a problem it is. But I decided instead to write this piece on the myth that being a tenured professor might make things better. One might think that having the security of a full-time position would mean more money and perhaps less work, but it’s not true. Tenured professors also have a staggering workload, most of which is assumed as part of their daily routine, and so they’re not compensated for it. 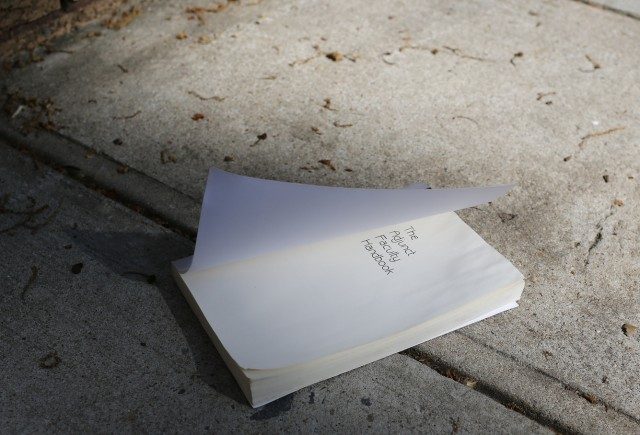 Read Undercompensated in Academia on The Billfold.

Read the article as a PDF.

This site uses Akismet to reduce spam. Learn how your comment data is processed.